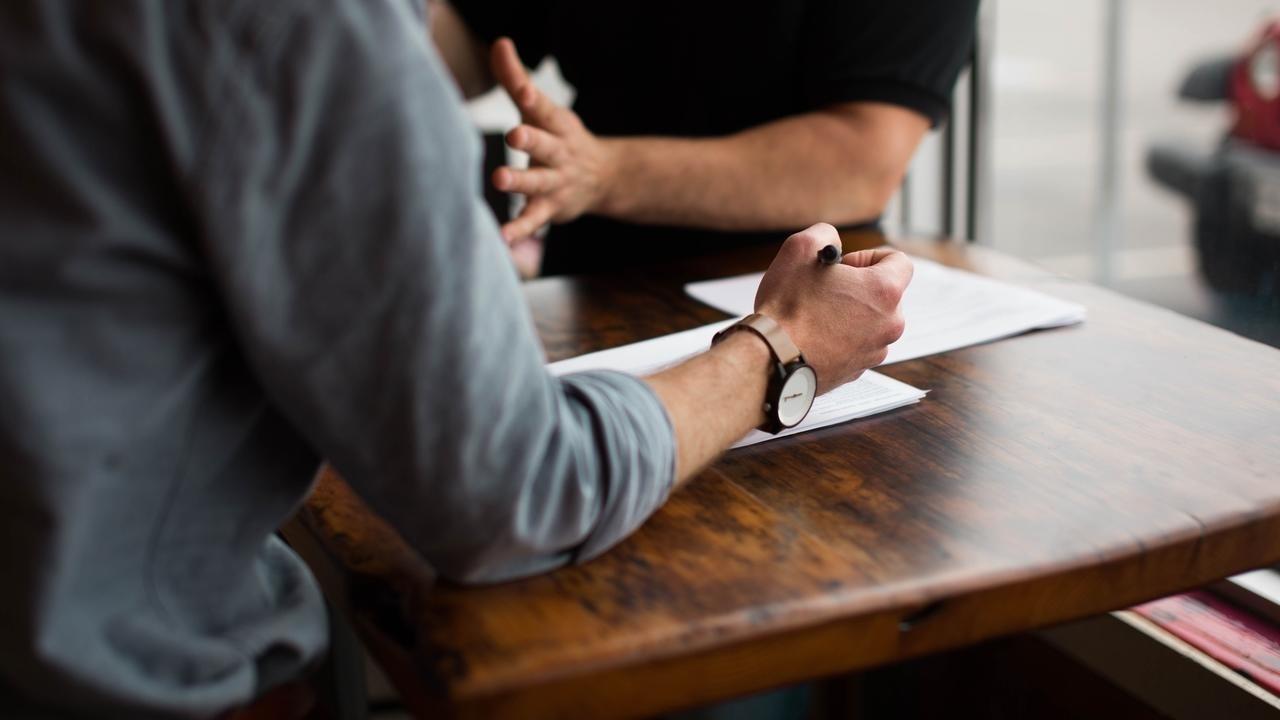 The IRS just handed down yet another decision that further cements their position on the cannabis industry and how these businesses must deal with 280e and the other tax laws that restrict them from the same benefits that most other businesses use to save money. Here’s what happened.

Harborside Health Center, owned by Patients Mutual Assistance Collective Corporation, was one of the largest dispensaries in California. This action followed an unsuccessful civil forfeiture case where the federal government wanted to force them out of their lease (citing 280e). Harborside then decided to use the government's lack of action to their advantage, which ultimately didn’t work out in their favor in the end. Harborside sold many products other than medicinal cannabis, and also offered classes and services to their clients. Based on the wide range of products and services offered, Harborside wanted to be able to make tax deductions as allowed in the CHAMPS case. The IRS audited years 2007 to 2012 of their financials, but didn’t reach an opinion until the end of 2018.

Some of the key issues being decided were:

The IRS has not and will not budge when it comes to cannabis businesses and their position on 280E. Harborside tried to argue that their res judicata case was reason enough for them to avoid having to comply with 280E, since the court found them not guilty of trafficking. But, the IRS argued that a civil case and criminal case are two completely different things. So while they were never criminally charged for trafficking, the civil aspect of the case has its own merit. Cannabis is in fact a Schedule I controlled substance, therefore businesses are subject to 280E.

Lesson to dispensaries: every angle possible has been explored to argue that 280e shouldn’t apply to dispensaries, and you are never going to win that battle.

263a allows resellers to capitalize more indirect costs into inventory. As stated in the opinion, “The section 263a capitalization rules don’t apply to drug traffickers.” This now has been affirmed several times.  263a doesn’t work for cannabis.

Was Harborside a single business or multiple separate entities?

This is one very important part of this case.  As the court held in CHAMPS (and Olive), it is allowable to deduct many expenses not allowed under 280e if one has a real “non-trafficking” business. To be a separate business, the court has held that the activity must be done regularly and continuously, be substantial, and with the intent of making a profit.

The court has shown that a single legal entity can operate more than one business under this definition, but conversely, you can have multiple legal entities that can be viewed as a “single trade or business if they are part of a unified business enterprise with a single profit motive.”  This shows that form over structure is what is important to the court. The importance lies in the weight of actual operations as a business, as opposed to how your entities are legally structured.

The court has previously stated that a separate business must be substantial, profitable (or show a path toward profitability), and accounted for separately and accurately. CHAMP met these requirements, and Olive did not. Harborside also did not meet this standard, clearly, as non-cannabis activities were less than 1% of total revenues.

The Court has shown it will hold a very high standard around this concept, and won’t simply allow a dispensary to sell some hats and coffee mugs and say that is a separate business.

Harborside claimed they sold non-canna merchandise, therapeutic services, and brand development. The court found no “separate books, entity, management, or capital for the non-marijuana sales.”  This shows how the court is looking to all facts and circumstances and not just the size of operations or profitability.

The Court also held that the non-canna business had a “close and inseparable organizational and economic relationship with and incident to Harborside primary business of selling cannabis.” They also note there is an “obvious business purpose for selling items that facilitate and encourage marijuana use alongside actual marijuana.”

CEOs take note: Deductions can be had under this standard, but you must comply with this strict definition. Also note that the Court states, “a dispensary that gives away free services is still only a marijuana dispensary.”

So, on this issue Harborside lost, and their business is shown to be a single trade or business and NO deductions of any kind will be allowed (other than Cost of Goods Sold under 471). Also, the decision that it was a single trade or business is REGARDLESS of how many legal entities they have might have set up. A note to CEOs: Setting up complex legal structures/multiple entities might not get you what you want and will have no effect when the IRS is looking at your operations, as legal structure is not relevant with the lens in which they view your operation.  Not to mention you have much higher costs of accounting and tax for multiple entities.

Can Harborside use IRC 471-11 for producers?

471-11 allows many more costs to become capitalized into inventory and thereafter into cost of goods sold, as opposed to 471-3, which only allows for cost of purchase of product, transportation, and other necessary charges incurred in acquiring the goods.

471-11 is the proper code section for Producers to calculate inventory and it allows many costs: raw materials, direct labor, and fixed and variable overhead to be capitalized into inventory. Harborside is clearly a reseller (subject to 471-3), but they took the position that they were also a producer of the marijuana it sold (and entitled to some of 471-11 benefits).

The Court stated that the word “produce” means “to manufacture,” which “requires a change to the essential character of the merchandise.” However, the court cites the Suzy’s Zoo case and defines “producer” to be broader than “manufacturer.”  The key fact that the Court considered was that to be a “producer” you must “own” the goods you are producing. The Court determined Harborside had no ownership interest in the goods while they were being “produced” (or grown), and therefore was not a producer.  The Court therefore held that Harborside must use 471-3.

It appears that this opens the door for resellers who take title to raw flower (that they own), and then work on that flower (make pre-rolls or other products) to qualify as a producer for that portion of their entity and deduct some of those costs under 471-11.  The key ruling in Harborside was that they didn’t own the flower as it was transformed.

The accuracy-related penalties were decided in Harborsides favor, primarily due to their keeping very good accounting records.  We’ve seen accuracy related penalties in the $100k range, so CEOS should make sure they have a strong cannabis accountant on their team.

While Harborside and other cannabis related cases are being decided, the trends remain consistent. The IRS has made their position clear on 280e, even though the federal government as a whole is warming up to the cannabis industry.

Knowledgeable Cannabis accounting professionals are extremely important and must provide consulting and strategic support to these companies as these businesses are under a microscope.

To learn more about how to keep your Cannabis accounting and bookkeeping clients profitable and compliant, check out our Cannabis Accounting 5.0 program by clicking here!