There’s Too Much Marijuana in Oregon 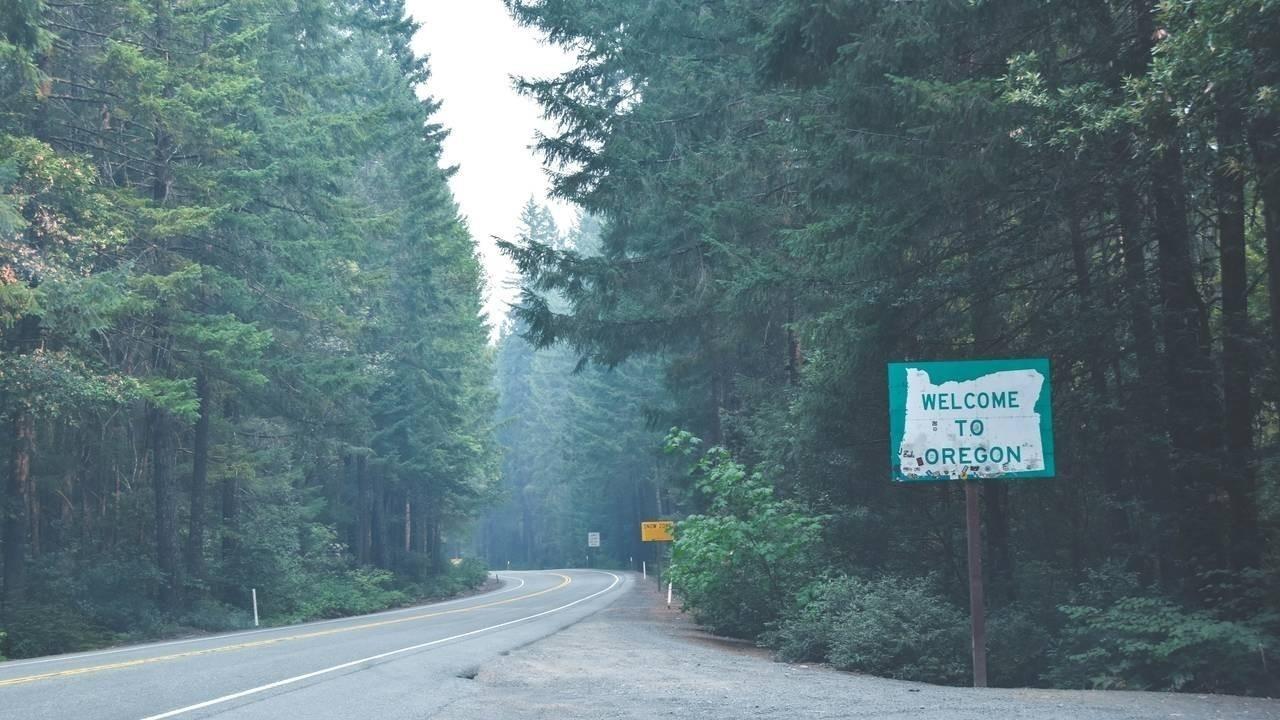 The average price of a gram of marijuana has dropped 50%  in Oregon, going from $14 in 2015 to only $7 in 2017-2018.  Oregon’s U.S. Attorney Billy Williams voiced his frustration over the matter in a recent statement he released.

“In my view, and frankly in the view of those in the industry that I’ve heard from, it’s a failing of the state for not stepping back and taking a look at where this industry is at following legalization,” said Williams in an interview with the AP.

“What is often lost in this discussion is the link between marijuana and serious, interstate criminal activity,” Williams added. “Overproduction is rampant and the illegal transport of product out of state — a violation of both state and federal law — continues unchecked. My ask continues to be for transparency, responsible regulation, adequate funding, and a...