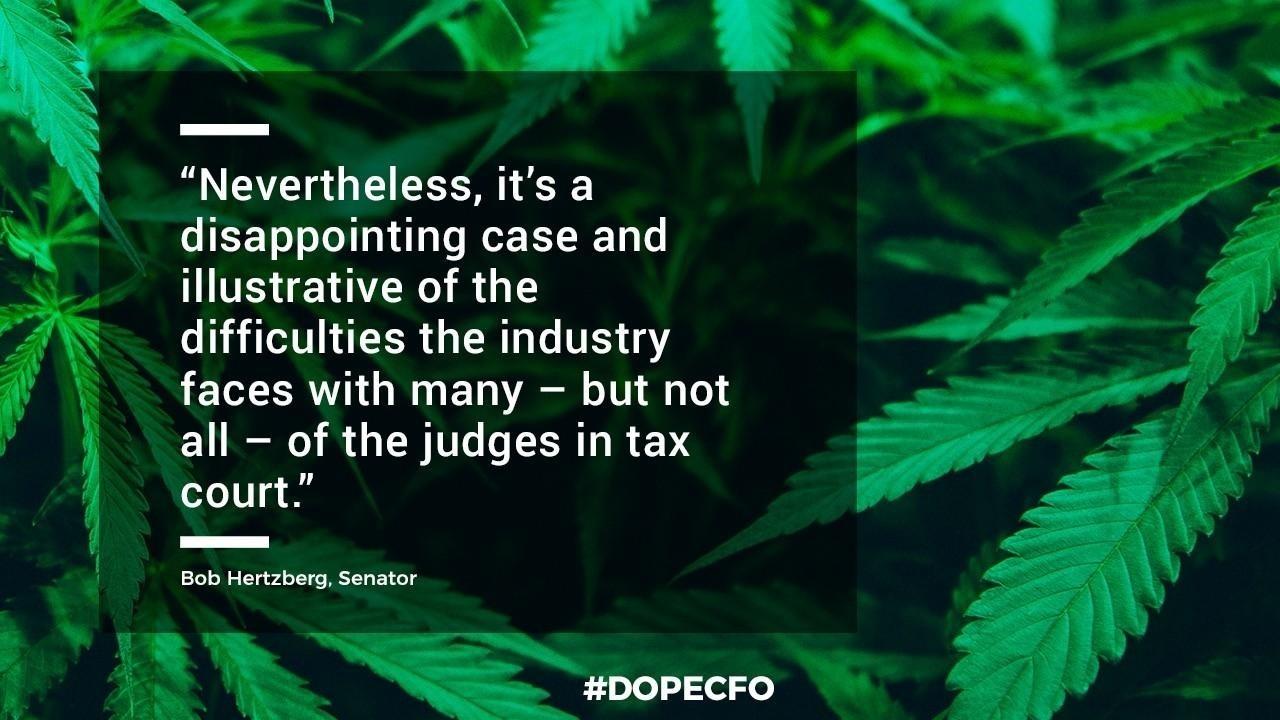 IRS found that due to poor record-keeping, lack of check registers, no physical inventory counts, incorrect Cost of good sold allocations and much more caused $78k in penalties

The Tax Court in Alterman upheld the imposition of a 20% tax penalty on the taxpayer for the underpayment of the tax liability resulting from the deductions taken. Various medical and recreational marijuana practices have been legalized in the majority of the states but the last major hurdle, the Section 280E prohibition,  still keeps marijuana ultimately classified as a Schedule I controlled substance under federal law.

Attorney Henry Wykowski explains, “Nevertheless, it’s a disappointing case and illustrative of the difficulties the industry faces with many – but not all – of the judges in tax court.”

What does this mean?

Watch our Altermeds Case Review HERE to learn how you can avoid running into these issues!

If a business is operating without keeping good records, the IRS can deny deductions for business expenses.  Due to the drastic impact of this tax blow - many taxpayers of the medical marijuana industry have attempted to challenge or even just ignore the Section 280E prohibition.

Not only did Alterman have to pay taxes on taxable income in excess of actual profits - he also had to pay an additional 20% penalty fee for their initial failure to follow the 280e prohibition.

Careless accounting practices can lead to at least $78K in fees and penalties.

According to, Fox Rothschild LLP, the following details were placed under consideration in court:

“The important facts are as follows:

Make sure you understand the complex laws for your marijuana business and have accurate accounting measures in place. Let’s help Cannabis Businesses thrive together.

Watch our Webinar Q&A Replay HERE to learn how you can avoid running into these issues!