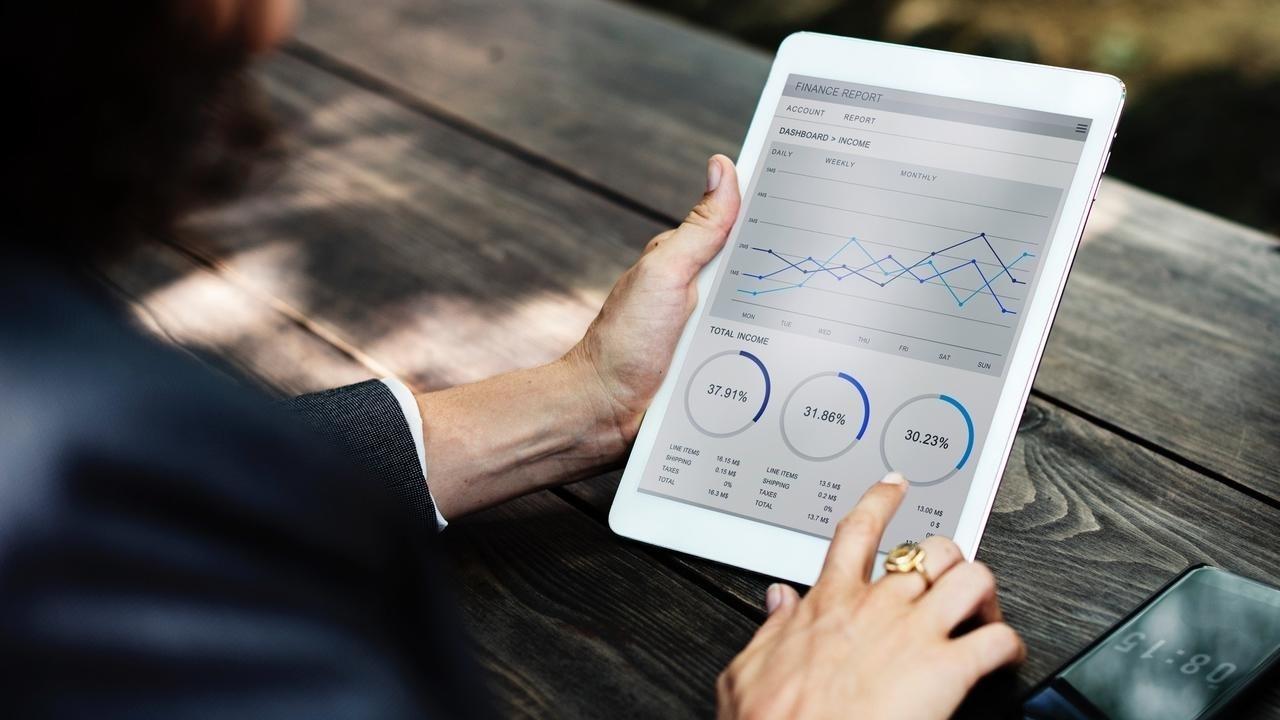 Marijuana is legal in several U.S. states, however, it’s still not legal federally. This case causes obstacles for many banks and marijuana-related businesses (MRBs).

President Obama’s administration allowed banks and legally established MRBs to do business, as long as banks complied with the extensive guidelines, which monitored the MRBs’ commercial activities and filed quarterly any suspicious activity reports. But on Jan. 4 Attorney General Jeff Sessions rescind these policies, and uncertainty spread among businesses and banks alike.

By canceling these policies, Sessions is simply giving federal attorneys the option to prosecute in their states. According to the Washington Post, several of the 13 U.S. attorneys in the eight states where recreational pot is legal have said they will only prosecute if a cannabis business has ties to crime or violence”.